Anima Musica's musical repertoire is suited for singers having some musical and vocal experience.

The choristers are amateurs interested in pursuing their musical development. The Anima Musica Choir presents a variety of musical programs, often thematic, influenced by different cultures and different periods in the history of music. 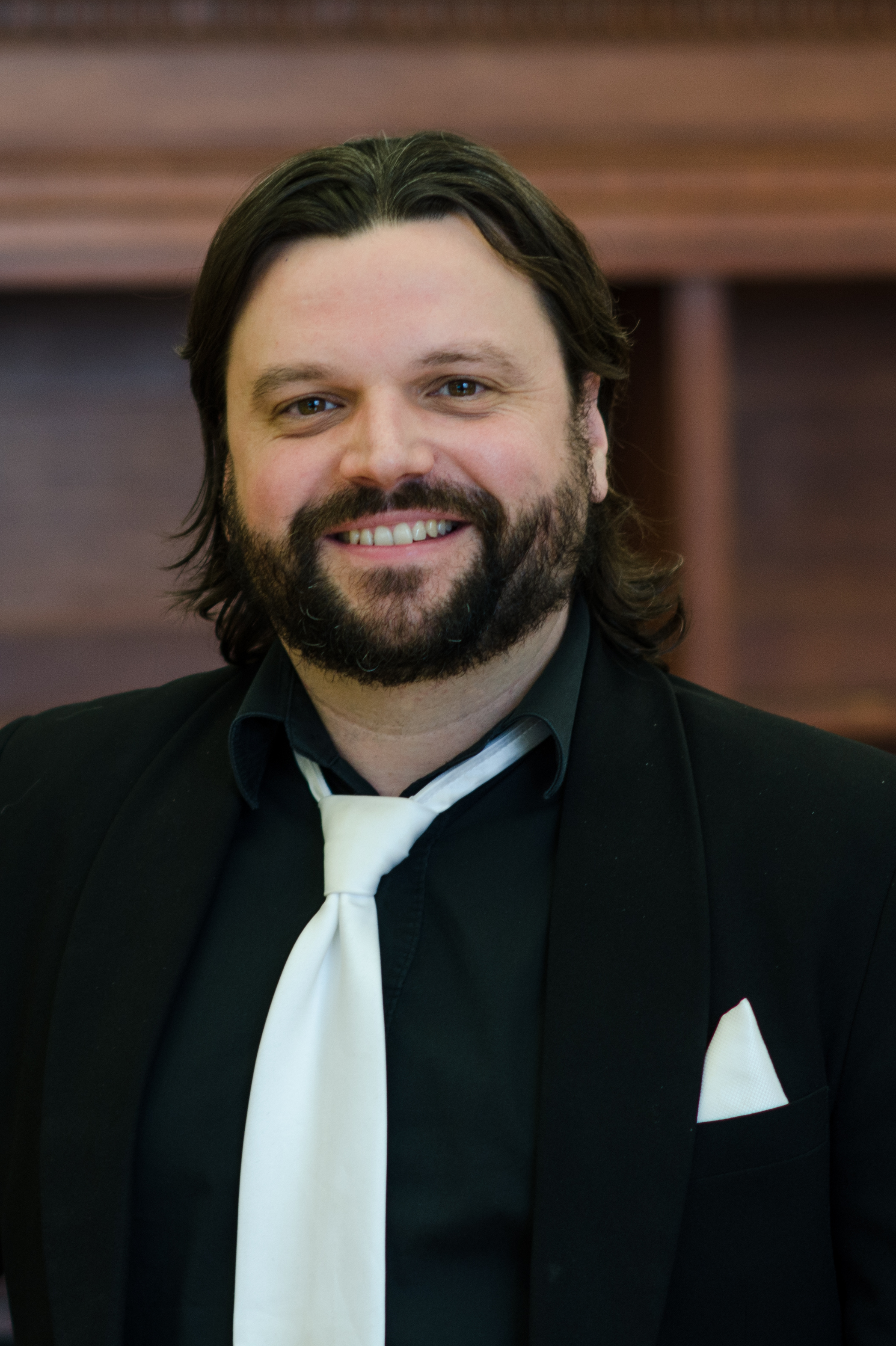 Impassioned as I am by the infinite musical palette offered in choral literature, I invite you to discover a repertoire that is less well known, to participate in varied musical experiences, and respond to the challenges of raising the musical bar together with the rest of the choir!

My role as musical director and conductor of the choir is to support the efforts of the singers, supply tools when the score requires it, to plan occasional work sessions by voice section, and use practice techniques that are appropriate for each musical passage.

In an atmosphere of cordial cooperation, in a group that is proud and happy to work in both English and in French, the music comes to life and remains a universal language.

The choristers are aware that the quality of the performance during our concerts depends on many factors, but mostly the effort and attention to musical detail. Together, Anima Musica′s choristers participate with pleasure and also with some serious effort to the construction of each concert.

My goal is that the performance of our choir, and of our invited soloists and instrumentalists, provides our faithful public a unique and significant artistic experience.

Francis Guérard completed his college studies in violin with Laurraine D. Desmarais. At the University of Montreal, he worked in violin with Vladimir Landsman and voice with Yolande Parent. He also studied classical percussion for several years with Chantal Simard.

Since 2006 he has led the tenor section of Anima Musica Choir directed by Geneviève Boulanger. In September 2014, he was entrusted with the responsibility of assistant musical director. In June 2016 he became the Musical director of the choir.

A versatile musician, Francis Guérard was part of the pop group The Fadeout from 2007 to 2013. Since 2012, as a member of the Dynamo theater company, he has participated in several tours in Canada, the US and Europe. For several years he has taught violin, singing, guitar and percussion at the Saint Hubert Music School and the École de Musique du Presbytère in Upton. In addition to teaching students, he has made numerous arrangements and has led several chamber music groups or combos.

As of June 2016, Francis Guérard has been the artistic director and conductor of Anima Musica. Under his baton, the choir continues to pursue its vocal and musical development through a variety of choral experiences in the sacred and the secular repertoire, a cappella works and works with orchestral accompaniment.

Support Anima Musica - We Need You

If music be the food of love, play on! !

Would you like to support Anima Musica? It is now possible to make online donations via our secure page at CanadaHelps.org. Traditional donations are both welcome and greatly appreciated!
Online Donations | Support